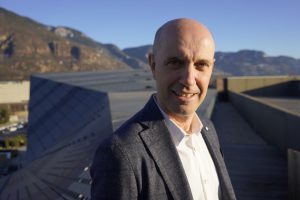 Andrea joins the company from Fischer, where he was General Manager Footwear, and prior to this at Carrera and Smith. He will now take on the task of expanding the market position for Salewa and Dynafit in the ski touring, alpine running, speed hiking and mountaineering categories, heading up the Oberalp development team in Montebelluna. 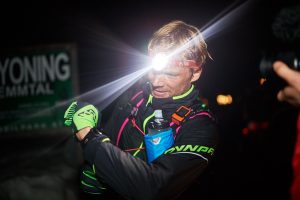 In other Oberalp news, between 9-10 March, Dynafit General Manager Benedikt ‘Beni’ Böhm succeeded in his Speed Transalp project, crossing the Alps on touring skis from north to south in one push in 28 hours and 45 minutes. The route, which normally takes between three and six days, runs from Ruhpolding in Bavaria to Kasern in the South Tyrol, covering 210km and 10,500 vertical metres. Together, Böhm and Dynafit will have raised 13,000 Euros for the Albert-Schweitzer Children’s Village and Family Facility organisation, which helps disadvantaged children and families.

CRUNCH THE STENCH
PRIMALOFT®CROSS CORE™ SERIES – MORE WARMTH LESS WEIGHT
Tweets by @SGBOutdoor
This site uses cookies in order to function properly and to allow us to improve our service. By using this site you consent to the use of cookies More info